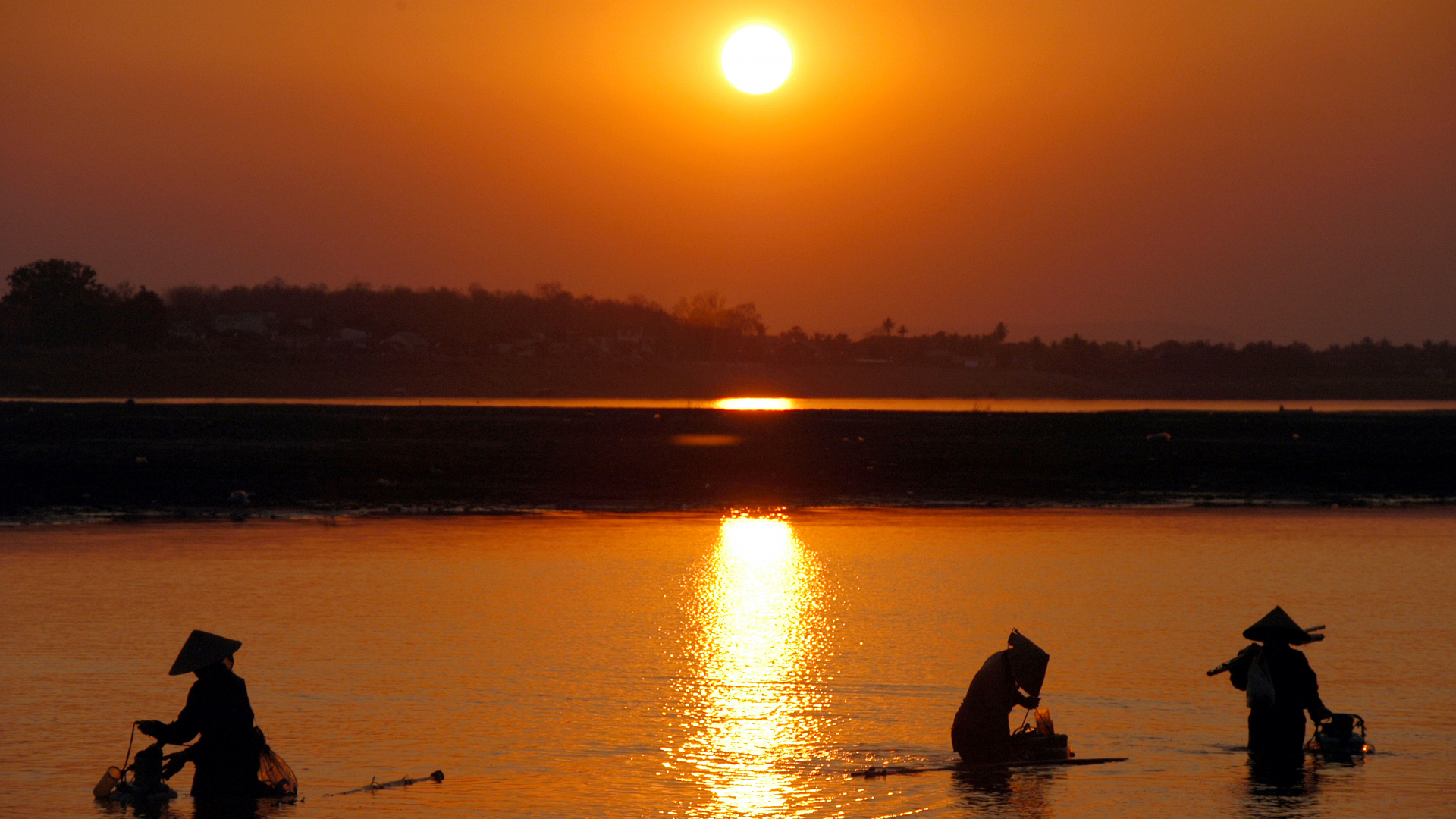 Sean Culligan has an extensive traveling resume, exploring many regions including the United States, England, France, and much of Southeast Asia. This has allowed him to gain a unique perspective on other cultures usually foreign to typical American tourists. His photography is a capturing of life in other countries as if a member of the community.

Sean develops connections with the people he meets, and spends time with the people he has photographed. It is this that allows him to take images of the culture so candidly, showcasing not just the beautiful landscapes, but also the feeling that traveling can enrich the soul. His work is meant to inspire others to take up the pursuit, get their passports and camera, and travel the world as he has done.

Sean truly loves photographing his travels and it shines through with each photo.

Sean has been taking photographs for many years and has combined his love of photography with his love of travel. He has promoted his lifestyle as a way of bringing the world mostly to his family until now. With his public release of these photos, he is sharing the human element with people who might not have the opportunity to experience other cultures as he has.